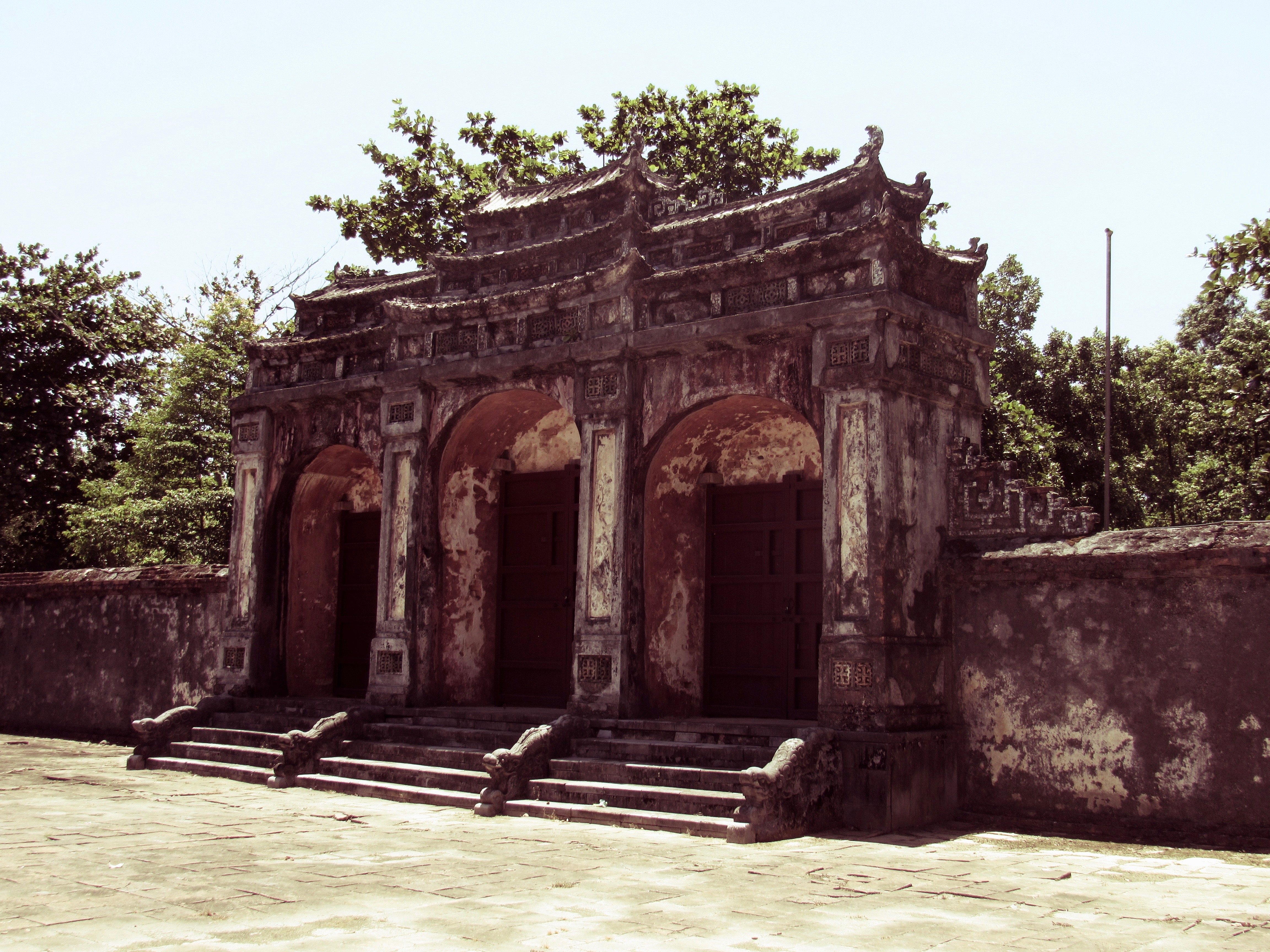 Hue is the former capitol of Imperial Vietnam and also the site of one of the [longest, bloodiest, and most ferocious battles of the Vietnam War](http://www.historynet.com/tet-what-really-happened-at-hue.htm) when the NVA laid siege to the city during the infamous Tet Offensive of 1968. It was a beautiful yet sombre place to visit. While wandering around I felt similar emotions to those felt visiting Gettysburg and Antietam which is to say a mixture of emotions and an uncertainty of which are the "right" emotions to be feeling from a panoply that includes (for me at least)—honor, pride, horror, fear, cowardice, sadness, luck, melancholy, guilt, anger, resignation, ambivalence, deja vu...