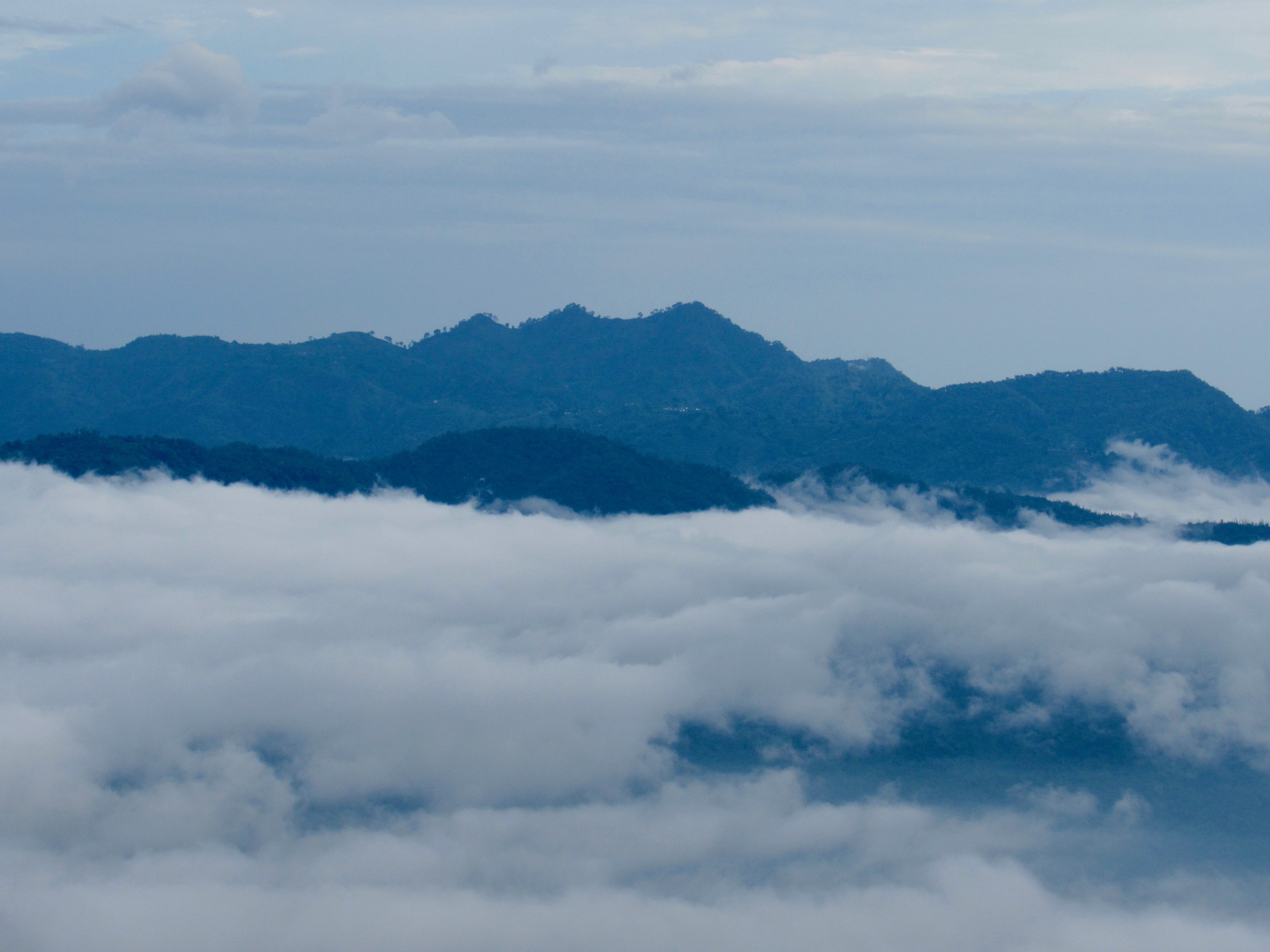 coming all this way
to see the Himalayas
hidden by monsoon

Note: This photo is from about 5000ft just north of Rishikesh in the Himalayan foothills in northern India. Behind the clouds somewhere are the tallest peaks in the world. It was cloudy every single day I was there. I'm trying again in a few weeks to get a look at those fabled peaks. It'll be monsoon again, but this time I'm trying the other side, in the so-called "rain shadow" in northern Nepal where the monsoon is blocked by the mountains themselves.