A belated Happy 2017 to all. I'm a bit late on getting back into the 2017 swing, as I'm coming off a disastrous vacation in Mexico.

This marked the first time I was brought down by two distinct illnesses. First I had my usual bout of traveller's diarrhea, though, this time it included fairly acute stomach cramping, which was a new symptom for me. Fortunately, I always travel with ciproflaxin, so I was able to take care of that without too much trouble.

But then I got hit with some sort of upper respiratory issue which made the remainder of the trip fairly miserable, and had flying back with the inability to rebalance ear pressure via the Valsalva maneuver due to congestion blockage a quite uncomfortable experience.

Meanwhile, moving on close to two weeks now I'm feeling pretty much normal other than the occasional highly productive cough.

The one positive occurrence during the trip (and I'm leaving out a lot of negative, as the two-pronged illness was only a piece of the travel noir) occurred with my ongoing quest for Spanish fluency.

This trip marked the first time that Spanish speakers who also could speak English didn't revert to English when seeing me struggle with Spanish. That's a real win. Even after the trip when I had to phone Interjet to try and get a refund (another part of the disastrous vacation experience) and even after selecting the option requesting an English-speaking customer service agent, we, the agent and I, ended up speaking in Spanish.

In other news, the novel continues apace. 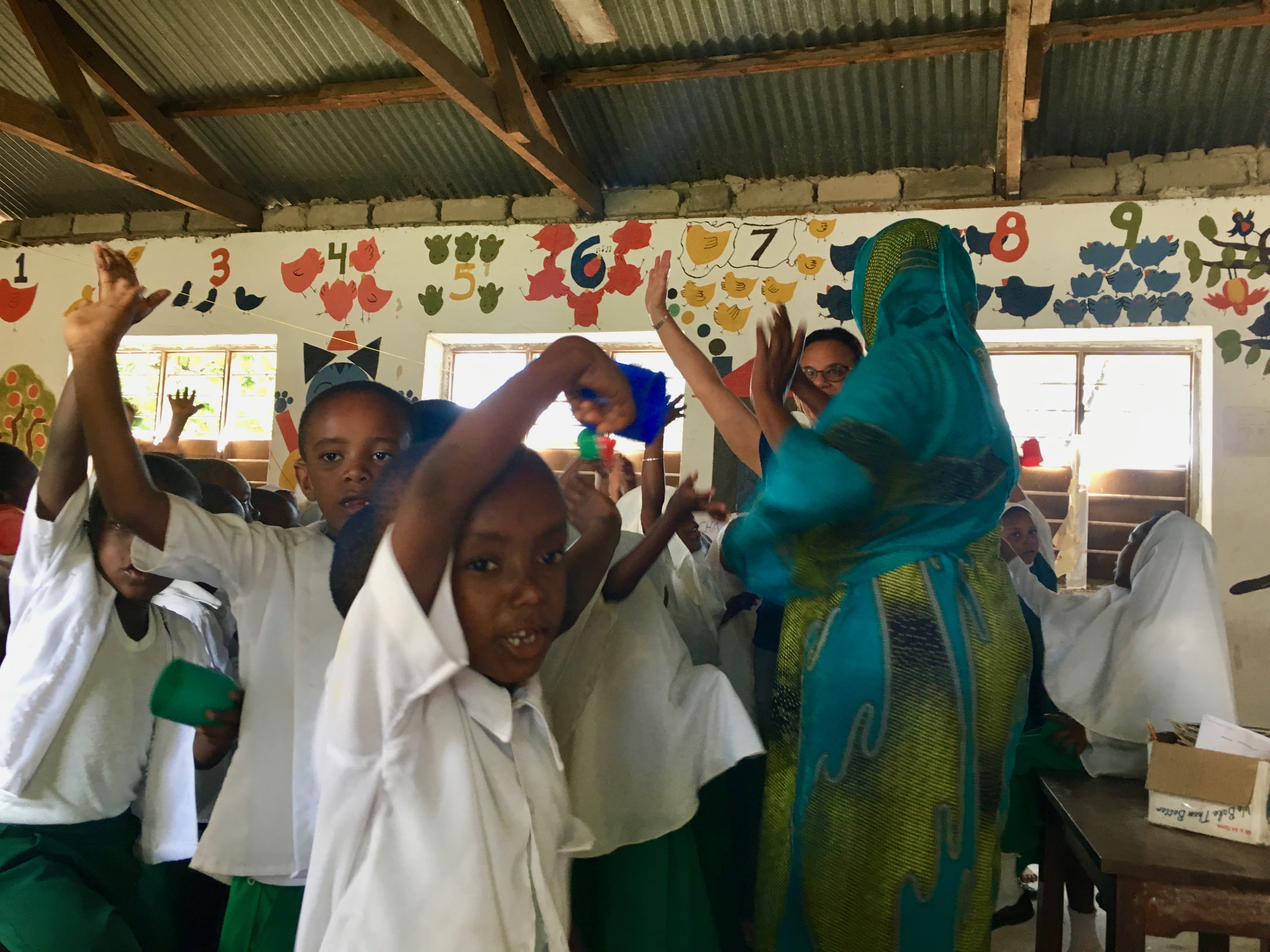 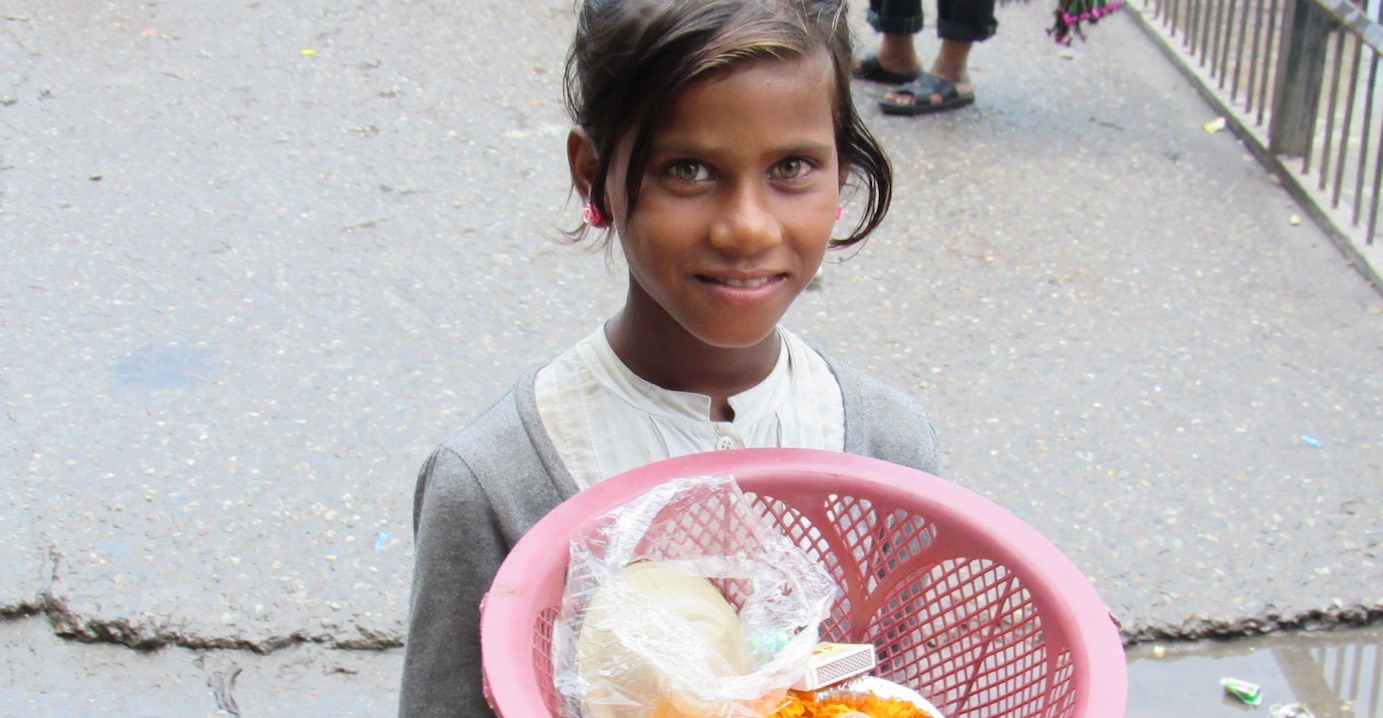 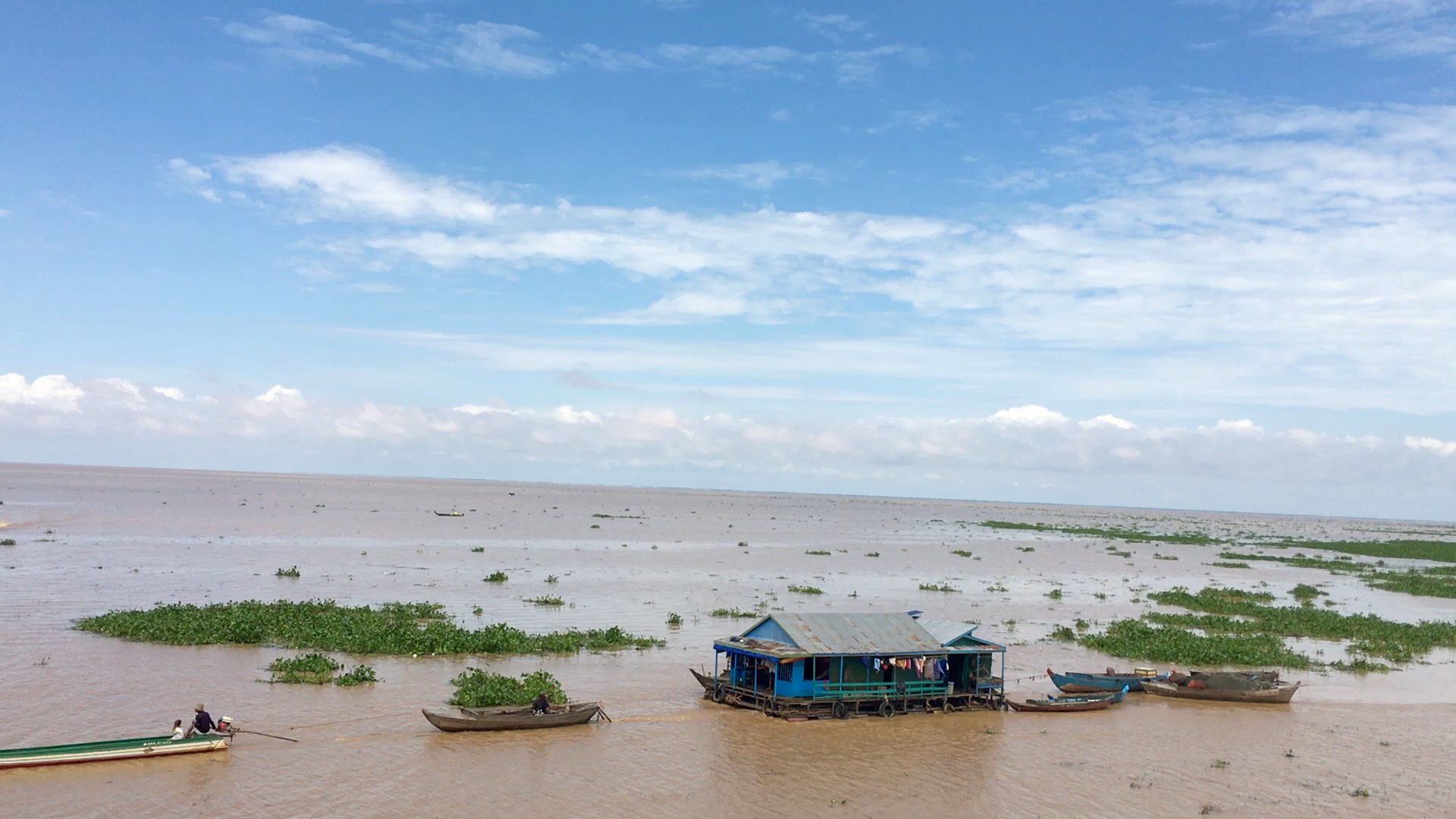 I lead a routinely tranquil life occasionally punctuated with great adventure. I post thoughts, photos, and other random bits frequently here and on social media.