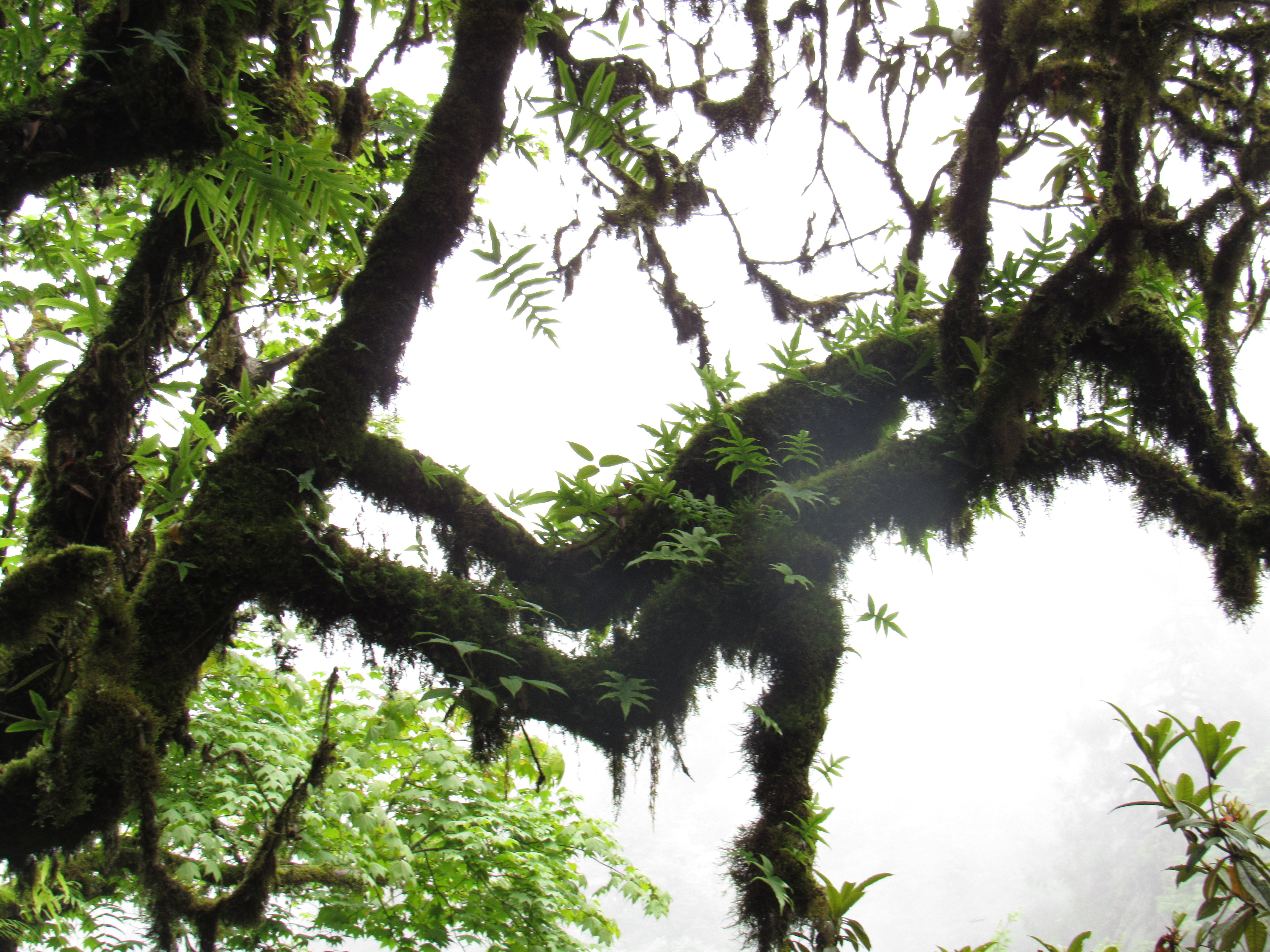 Often when I first awake in the morning a snippet of a scene from the story will pop into my head more or less fully-formed–like a memory of something witnessed first hand including dialog, the nuance of the setting, and so forth.

I always capture these even if I decide later that I can't use it.

Aurora stopped at a small clearing along the path and held my gaze before answering.

“If you don’t know what your specialty is, it could be because you don’t have one,” she said, her eyes glinting with the delivery of a barb I should have seen coming. Aurora had no off button for her snarky pleasure in reminding me of my paranormal noobness.

“So if we all have a siddhi speciality, what’s yours?” I asked, my breath slightly panty from the excertion and altitude.

Aurora tilted her head and looked at me with the queenly condescension usual to her.

“Tulpas,” she said, letting the 's' trail out into a hiss, her lips parted in a perverse, half-dolorous expression.

“The eff is tulpas?”

“Oh, let me Google that for you!” Aurora snorted and set off on the path again. I fell into step behind her, thinking to myself that, unfortunately, the closest I had to a speciality was clairaudience–Had I’d been more developed at manojavah, I’d have seriously considered sending Aurora to the proverbial corn field.

“I heard that!” Aurora said, laughing at another of my foibles. I'd been alone for so long that I'd forgetten to mask my inner voice in the prescense of other siddhi adepts.

We continued without conversing, corkscrewing our way along the banks of the river that cut through the steep sides of the thickly wooded valley. The path was soft and mossy, and led us though ferns and underwoods, thickets of prickly shrubs and beneath groves of rhododendron. I felt something wet and vaguely solid on the back of my neck—a leech!

The odd thing about this piece above is that it doesn't really fit in the story arc, i.e, there isn't, at least as I've imagined things so far, a scene such that Sana and Aurora would be on this Himalayan valley path alone with just the two of them. And yet that is exactly what I saw.

Update 11.16.2018: Driving to work this morning I realized where and how this fits into the story. That's why it's important to capture these little fireflies of thought when you see them.