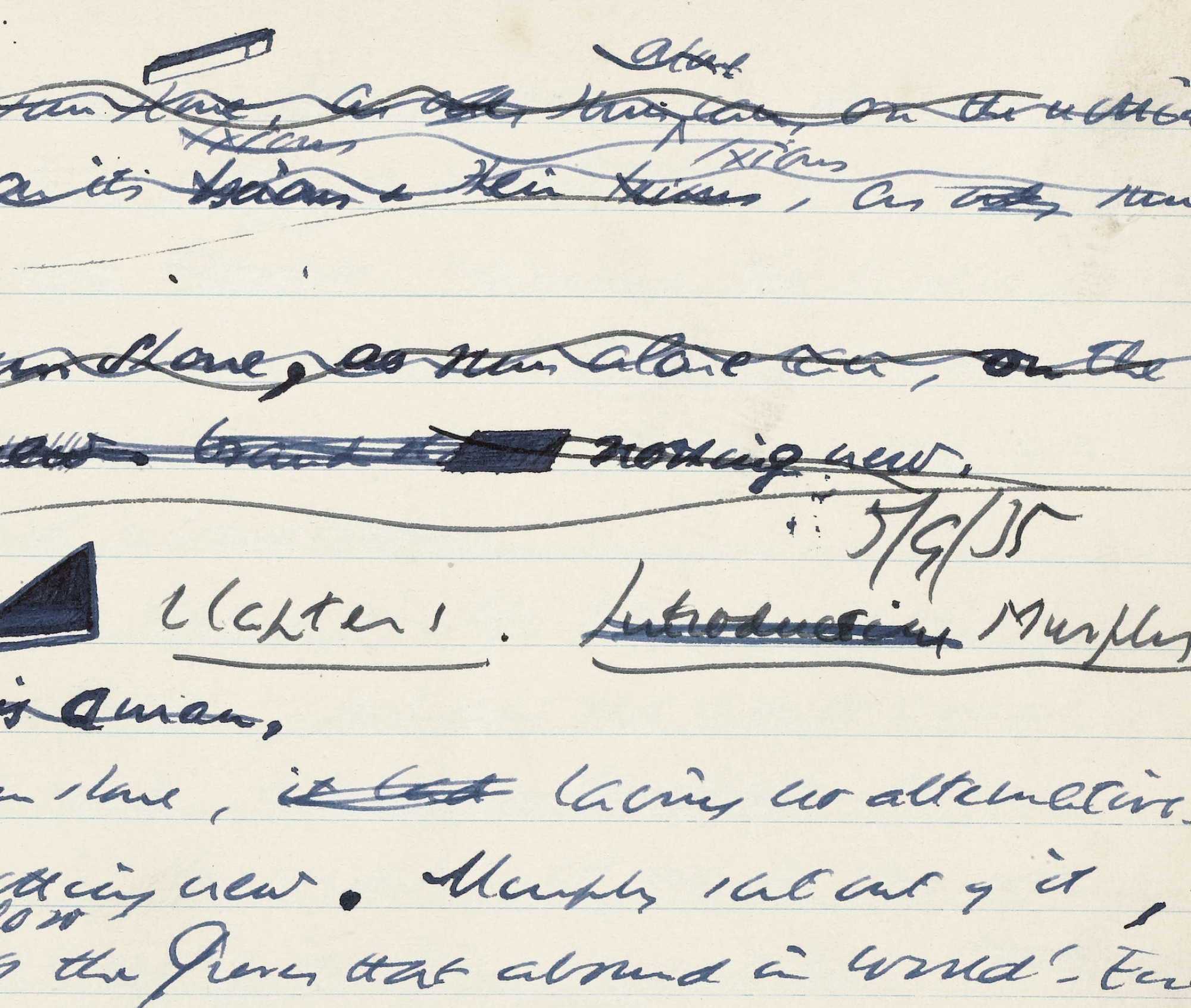 Welcome to Poemaholix, where today, right now in fact, I'm facing and working through the jitters of the blank page. Who knew that after 14 years of regular, 5 days a week of blogging1 that the 15 or so months of retiring from the medium would leave me with a case of the jitters in thinking (and rethinking and rejecting and thinking again) just how to get started.

So let's just dive on in…

Seriously, all I know is that while I'm certain I had reached a creative nadir with Soxaholix and retiring from it was the right thing to do2, I also missed many things it had brought to me.

From the very beginning I missed the camaraderie of the readers and the comments threads and the humor and all of the pieces that collectively made up the so-called "creepy" community3, indeed, it was the community itself that kept me writing Soxaholix long after I felt that I had nothing left to say.

So this is the place where I'm going to write and where, ideally, where some of you will wander by and read what I write and some of you maybe even will leave some comments and a few of you may make it a regular stop in your own day's journey.

I don't have any particular plans or a map of where I want to go. As a "systems over goals" kind of guy, my "system" is to write something every day, Monday - Friday.

What's In a Name?

Since I knew my best shot at having an instant readership was to piggyback on the Soxaholix brand, sticking with the "-holix" seemed the best way to go. And since I also really enjoy poetry—reading poetry, thinking about poetry, and spending a lifetime of mostly unsuccessfully writing poetry—Poemaholix is the result4.

2While I have no plans to restart Soxaholix regularly, I suspect the writing here on Poemaholix could inspire some speech bubbles for Bill, Mike, Doug, Susan, et al which may lead to the occasional strip.

3Somewhere over the years one of the regular readers (Lou Clinton?) described the the Soxaholix experience as "creepy" and the adjective stuck and was repurposed repeatedly.

4Regular readers of Soxaholix will recall the frequent role poetry played, including character speech generated from lines of some of my favorite poems.